bi-lingual and the language of pain

Last January I started back to school.  Cheerio the student
I always loved school and it was thrilling to be back in the classroom.  It was also the start of a whole new chapter in my life and I determined from the very beginning that I would not hide in shame about my adoption situation. 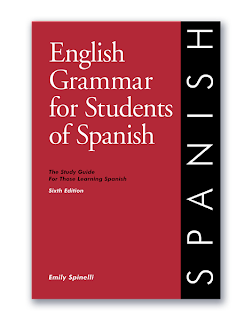 In Speech, I sat near a window and shared a table with Doug.  He was a very friendly, pleasant, talkative kind of guy, and he was a good listener!  Ok, that turned out to be sort of bad, because the Professor had to look our way and shush us every now and then.  We got along well and did great on our projects.

At one point early in the semester we happened upon the topic of cultures that are bi-lingual and the Spanish language.  I learned just a few months earlier that my son takes Spanish in high school, so the mysterious Mother’s pride was kicking in.  I pulled his picture out of my book bag and put it on the table to show Doug.  “He takes Spanish,” I said.

One of the voices in my head nagged loudly about that being lame and ridiculous.  “Lots of kids take Spanish, what’s the point of even mentioning it?  Are you going to tell Doug who ‘he’ really is? Or is it going to be another secret?”  After a slight pause I leaned over to tell Doug his name and continued, “He is my son, but he is adopted and I haven’t seen him since he was three days old.”  The Professor looked over at us to hush as she continued her instructions to the class.

After a period of time he leans over and quietly said, “That must have been a very hard choice to have to make.”  Apparently Doug kept thinking about it even though we stopped talking.  This really surprised me because so often there is an awkward silence when I do tell people about my son.  It was a double surprise because he acknowledged the struggle, rather than the typical squeals of “Oh! That is wonderful!” This is something I often hear.

When we had a break (and were allowed to talk) Doug shared his personal story with me.  When his son was about 3 years old, he and his wife separated.  For a month he could not see his son. 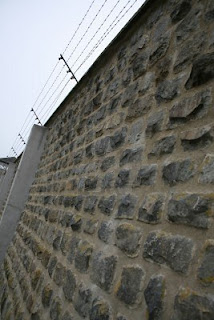 Doug expressed how that month was just a horrible experience not being with his son and the overwhelming fear of wondering when he would see him again.  He was expressing sympathy for me as he simply said, “I cannot imagine how much harder it has been for you to go all these years not being able to see your son.”

Later that night I told my hubby about the conversation with Doug.  It was my hubby that pointed out how and why Doug’s personal story is so profound.
Doug’s son is now a young man in his twenties and a father with young children of his own.  Here it is more than twenty years later and Doug vividly remembers the crushing blow of being separated from his son – for only one month.  He was devastated. 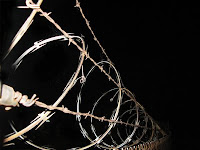 ...the separation is devastating.

For Doug, that one month of separation had a lifelong and profound impact on him.

If you are adopting a fresh from the womb infant, then you
- yes you
– you are party to devastating that family.

As a mother of such loss, I (and many others) can attest to the devastating pain that increases over time.
Although they are unable to form words to verbalize it at the time, the sons and daughters are also greatly affected.  In their own unspoken ways they are devastated too, not just as infants, but it affects them the rest of their life.