In Memory of my Dear Grandmother 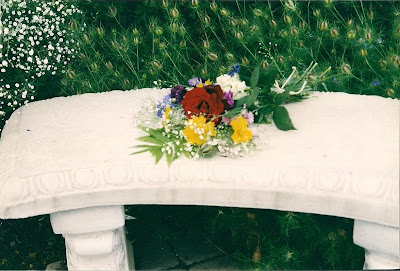